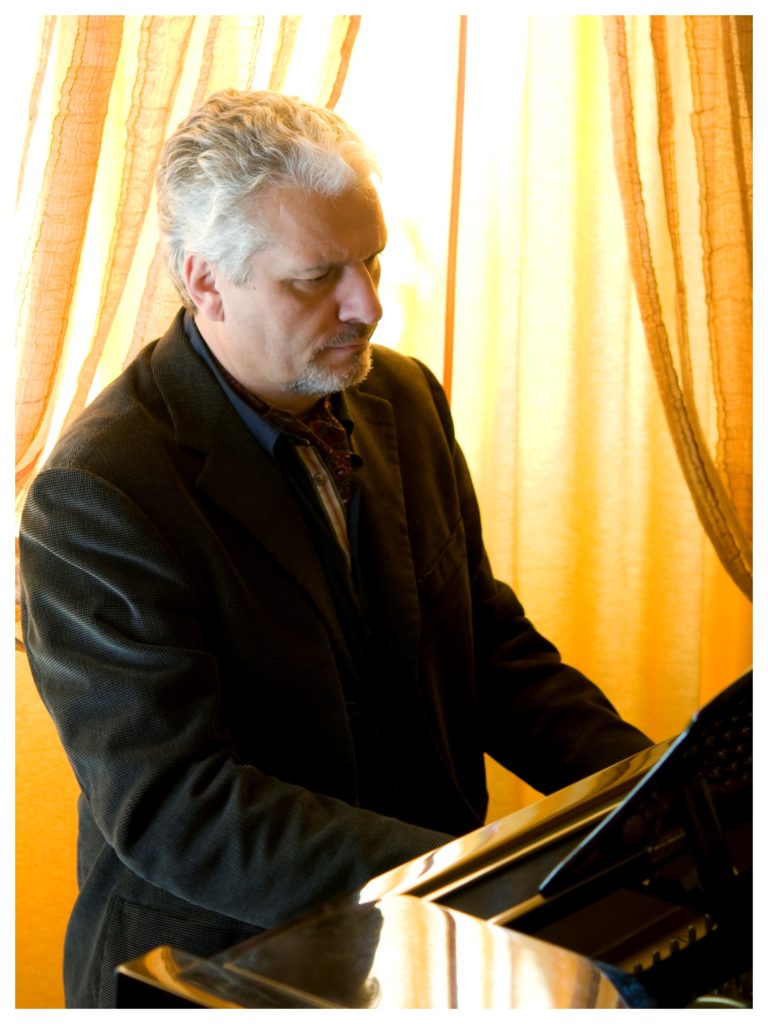 A career marked by success in numerous operas

Delfo talks about his life and career:

"Graduated in singing with the best marks of theLuigi Boccherini Music Institute from Lucca (Italy), my hometown, I have performed 62 opera roles and more than 200 concert programmes all over Europe, in 8 foreign languages, thanks to my success in several national and international competitions, which launched me into a theatrical career at an early age.

I have studied singing with internationally renowned teachers: Leyla Gencer, Rodolfo Celletti, Giuseppe Di Stefano, Franco Corelli, Carlo Bergonzi, Cathy Berberian but what I call "my teacher" has been Rina Del Monacowife of the tenor Mariofrom whom I learned the mechanical principles of Melocchi technique which I then deepened on the scientific/phonetic side and used as a basis for my Menicucci Methodregistered in 2012, with the brand name TdA® (Affondo Technique).

I also taught at the Conservatorio Giuseppe Verdi of Milan (Italy), after having been first in a ministerial competition on titles and tests that lasted 4 years, in which more than 900 singing teachers from all over Italy participated.

I explain TdA® through three publications that are still in the catalogue: Scuola di Canto (ed. Omega-TO), 46 Solfeggi per voci liriche (ed. Liber Faber), La voce, d'altro canto (ed. Zecchini-VA) and I am founder and president of musicArtemiaa music association that deals with production, performance of young singers and music education.

At the same time as singing, I studied composition and conducting, and today I can boast several performances of my own works and several theatre appearances as a conductor and choirmaster.

I have recorded 7 operas for Fonit-Cetra, Ricordi, Frequenz and other labels.
I have recorded operas and chamber music for the RAI and the Radio della Svizzera Italiana.

I was Maestro of the RAI of Turin (1985), the Nuova Polifonica Ambrosiana and the Choir of the Academy of Lugano.

I have to my credit an innumerable series of opera masterclasses (well over 100) all over the world: Italy, Lithuania, Russia, America, South Korea, China, Croatia and Japan.

In recent years, I have received, for my cultural merits, the Medal of the President of the Italian Republic in 2012, a Diploma of the Tuscany Region in 2013, the Sanremo International Awards in 2014 and the Personaggio della Cultura Miss Arte Moda in Livorno in 2016. 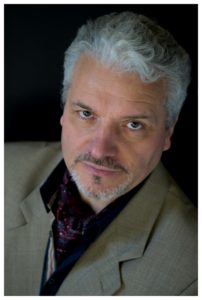 I was a speaker at the International Conference on Phoniatrics and Singing in Ravenna in 2003."