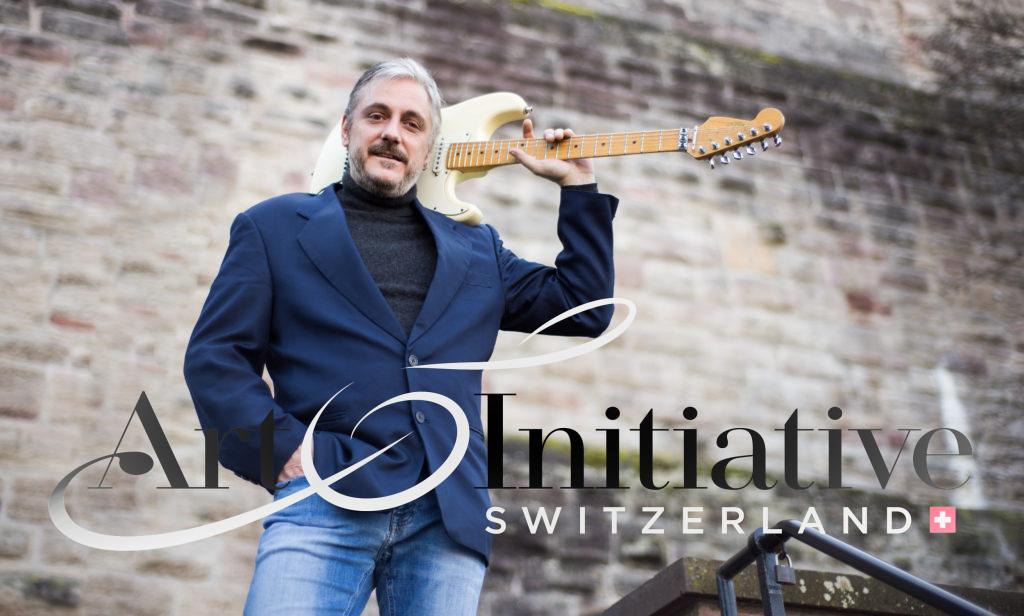 Olivier represents the love of a job well done, Swiss precision and attention to detail in the service of aesthetics.

Trained in rock and classical music at the Conservatory of Biel, he has studied the different instruments necessary for the composition of his various works since his early childhood: electric guitar, bass, classical guitar, trumpet, piano, violin and vocals. Inspired by the famous "guitar heroes" of the 70's and 90's such as Ritchie BLACKMORE, Uli Jon ROTH, Yngwie MALMSTEEN and Vinnie MOORE, he developed his virtuosity by imbibing the greatest violin soloists.

As a sound lover and technician, he takes care of the sound of his guitar in order to obtain the amplitude, the warmth and the precision that make his signature sound unique.

Growing up in a rich and varied musical environment, Olivier was from the start lulled by the great classical works as well as film composers such as Vladimir COSMA or Ennio MORRICONE. Later, he was quickly seduced by the spectacular rock bands of the 70s and 80s, as well as by the energetic and non-conformist Metal movement of the early 90s.

At the crossroads of these worlds that seem to be separated by everything, he knows how to subtly combine strength and harmony in his original compositions, combining saturated sounds with the purity of the strings, the power of the brass, the lightness of the woodwinds and the "lyrical" flights of the guitar that seem to know no boundaries. 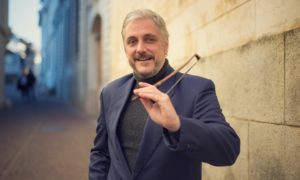 He is now busy developing a project that will be presented to the public in 2022. An original work, the quintessence of his solar and turbulent universe, accompanied by his rock band Exception, a symphony orchestra and a choir.